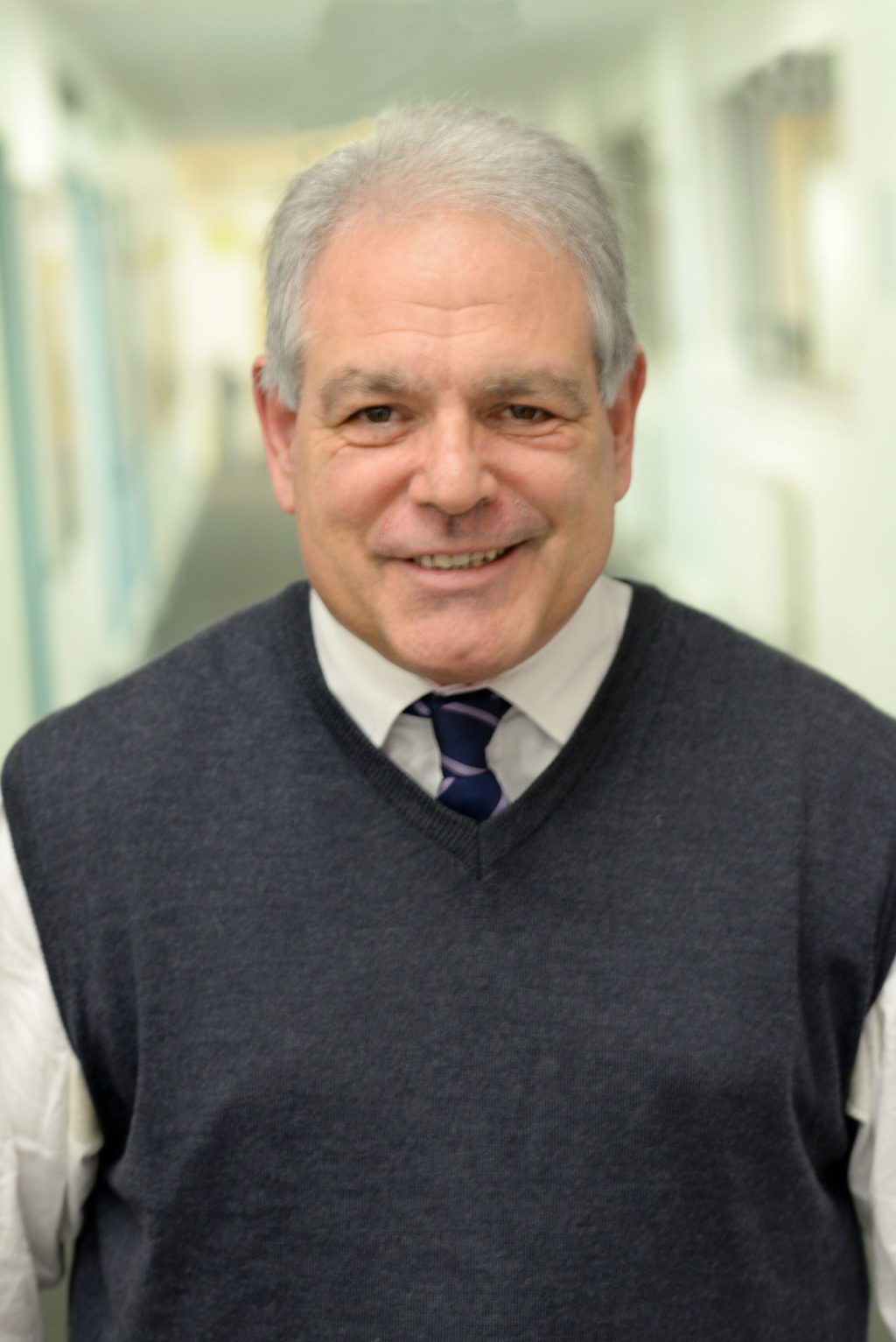 I have taught in seven independent schools including day and boarding, coeducational and single sex institutions for the past 35 years. In addition, I have worked internationally in Brazil and most recently in Ireland. My connection with the Stamford area dates from 2000 when I was appointed as the Head at Stamford School (2000 – 2005) and I subsequently served as the Head of Colston’s School in Bristol ( 2005 – 2014) and, most recently, Principal of St Andrew’s College, Dublin (2014- 2016).

I have taught Physics, Maths and Chemistry throughout my career and also coached football, rugby, hockey and cricket teams. I have been a Head of Department, Boarding Housemaster, Deputy Headmaster and also served as a member of the HMC Sports’ Committee for several years.

My personal interests are predominately sporting – now mainly golf, but also encompass car maintenance, motorcycles and some aspects of gardening!

Following my retirement, I maintain a keen interest in current educational issues – particularly relating to university entrance, employability and the impact of new technology on education.