Art Students Give Auschwitz Survivors A Voice At Public Exhibition

The exhibition gave survivors a voice whilst educating the visitors about the relevance of the holocaust in society.

Students were encouraged to explore and push their creative boundaries with mixed media, scrapbooking and illustration techniques before tackling a final visual representation of their chosen survivor's story.

Researching and exploring the individual story of a Holocaust survivor enabled each student to create and nurture a relationship and engage with an emotive subject. The brief given to the students required them to draw the viewer into the artwork by using a mixture of edited photos from the forties, and hands-on illustrative techniques, a similar format to the methods used within the Graphic Novel industry.

Below you will find some examples of the artwork produced by the art students on show at the Holocaust Memorial Exhibition:

Sisters Dena Morris and Jean Gearhart of Ohio were adults when their mother, Dora, revealed that they had had an older sister who tragically disappeared at Auschwitz. Dora told them that when she had arrived at the concentration camp with her two-year-old daughter Eva, they had been immediately separated and never saw each other again.

Eva and her family were taken from their home town in Romania to Auschwitz in March 1944. Within thirty minutes of arriving at the concentration camp, Eva and her twin sister were taken from the rest of the family and studied by Mengele. Every Monday, Wednesday and Friday, they were made to stand naked for up to eight hours with each part of their body being examined and compared. On the other days, the twins were taken to the blood lab and given several injections, which often resulted in high fevers and swollen legs and arms. On one occasion, the twins both woke up with red splotches all over their skin and ended up in the hospital, in which Mengele and four doctors declared Eva had just two weeks to live. Over the fortnight that followed, the only thing that she could remember was crawling to the water supply in the corner of the room because she could no longer stand up and walk. Two weeks later, Eva's fever broke, and she thankfully recovered. Not long after the illness, on the 12th of January 1945, Eva and her sister were liberated by the Soviet army.

Irene Fogell Weiss was eight years old when she was torn apart from her family and taken to Auschwitz. She had no understanding of what was happening and struggled to comprehend what her family had done to deserve this. Of the one hundred deported jews from her town, only ten survived, two of whom were Irene and her sister. 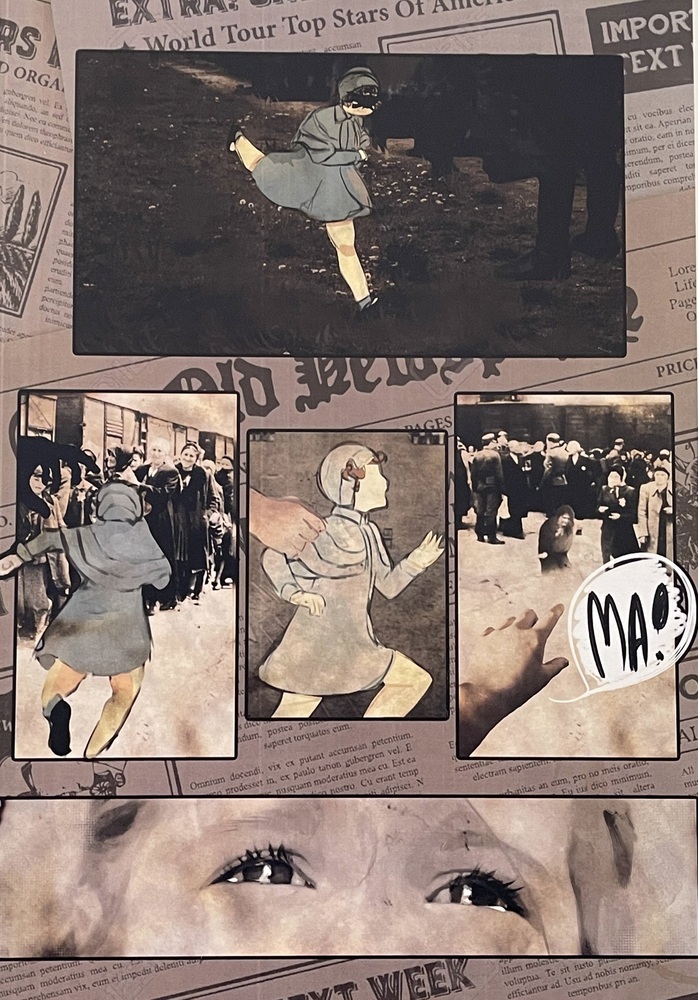 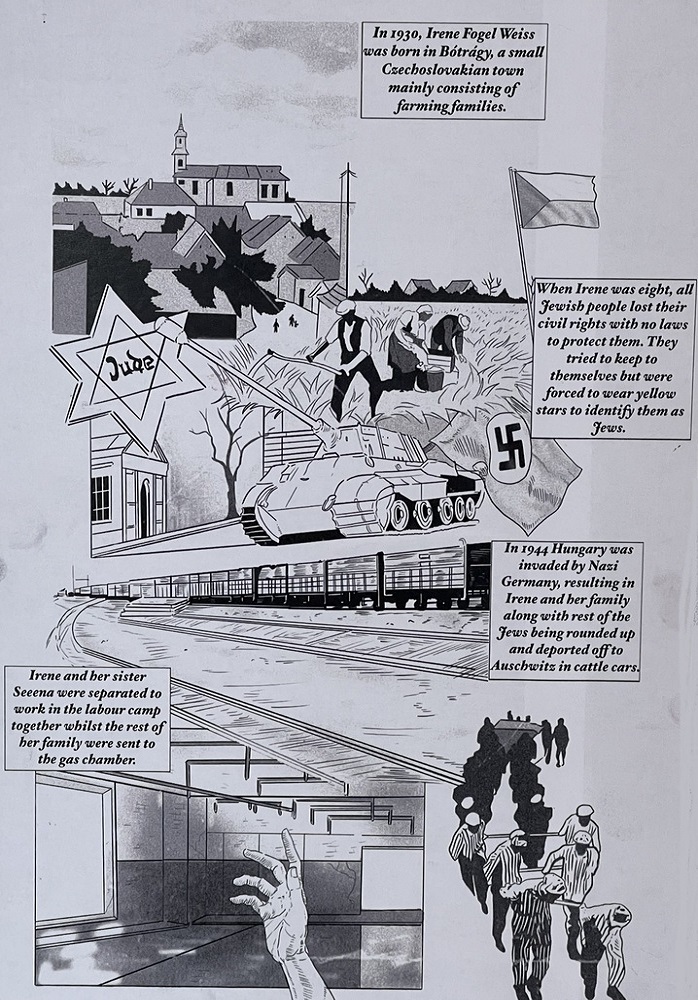 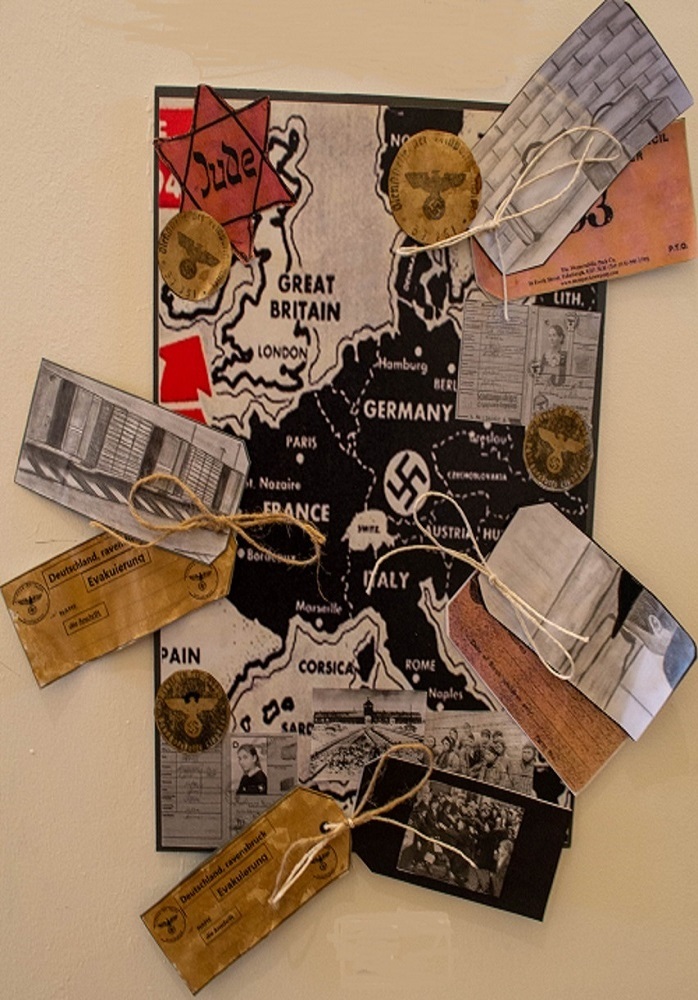