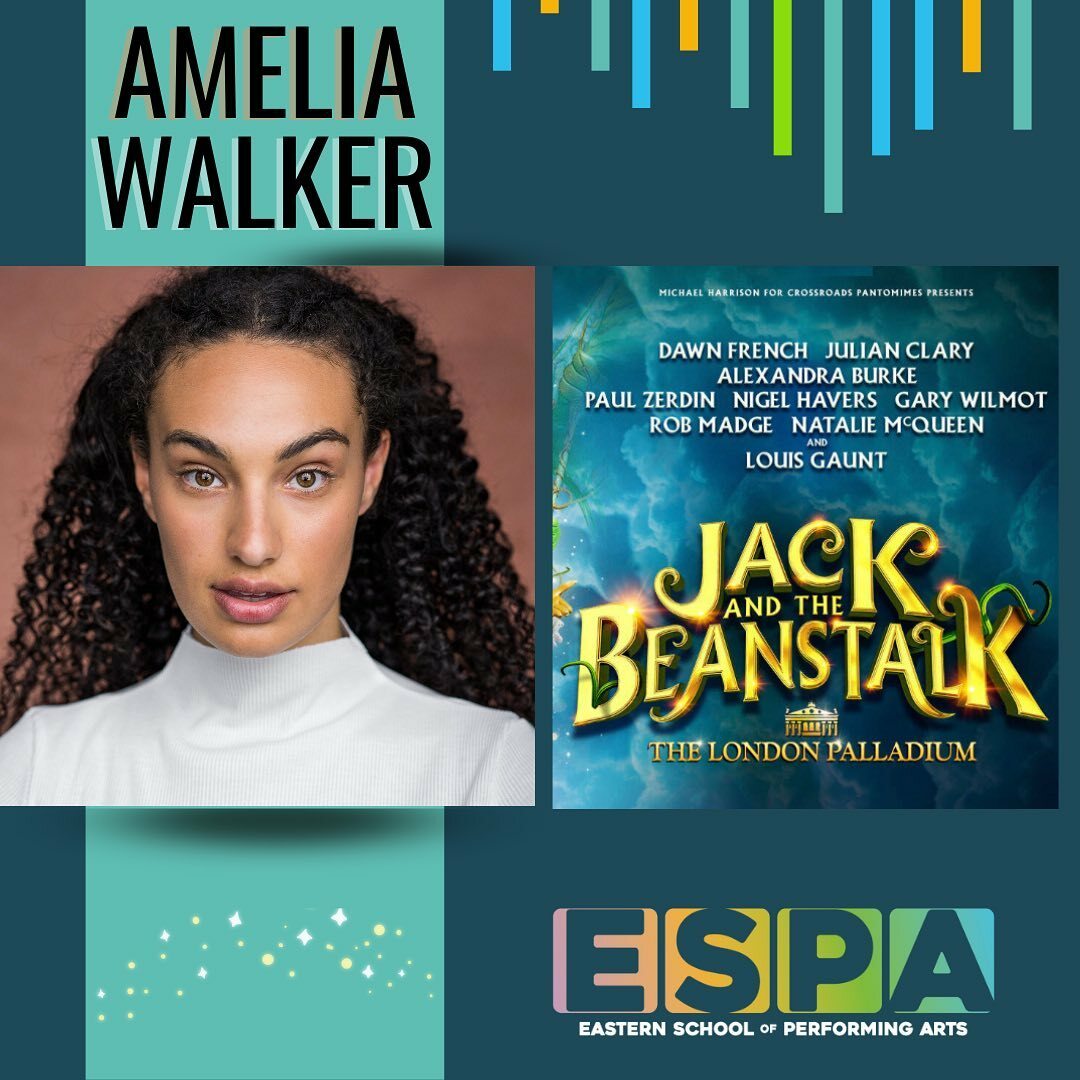 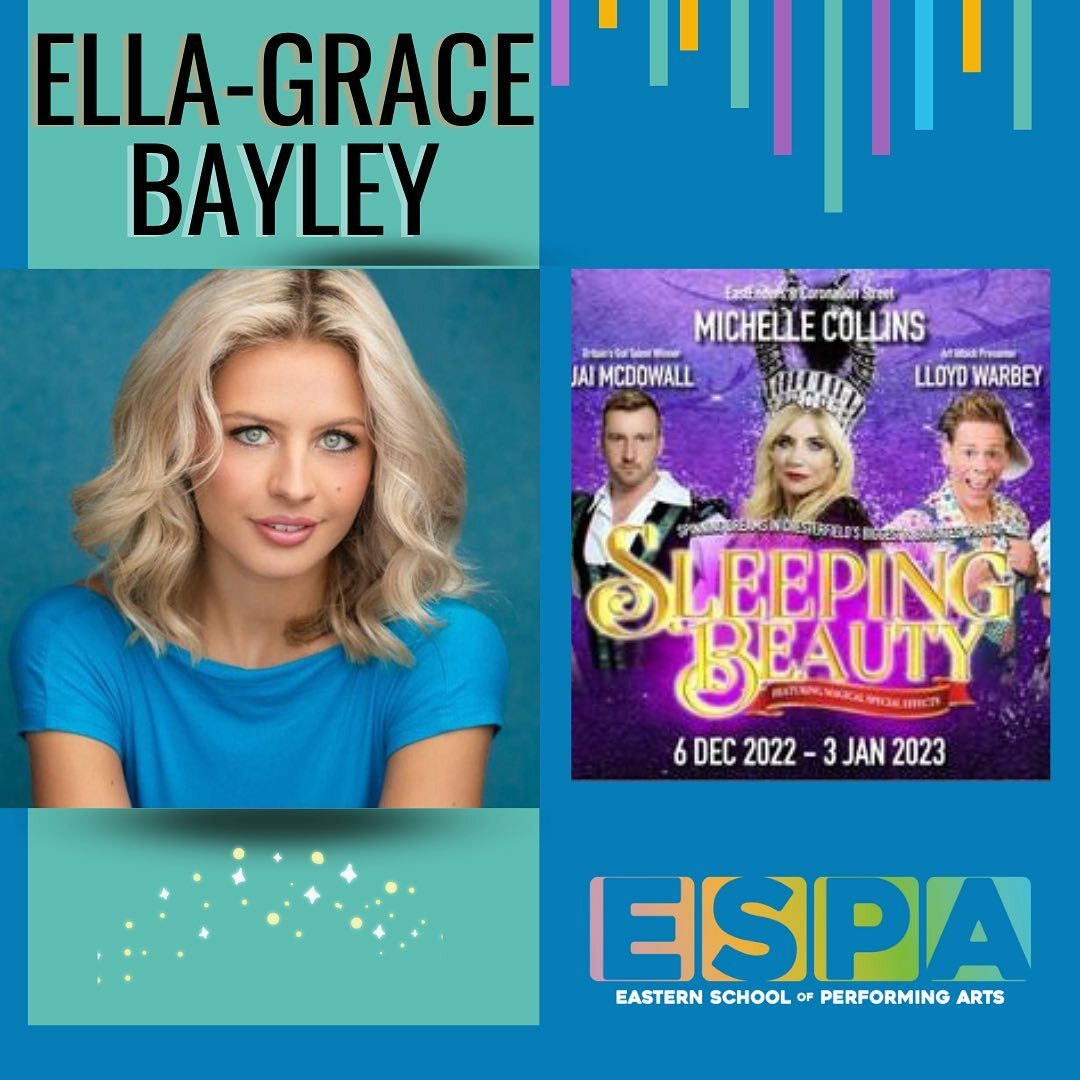 The Eastern School of Performing Arts (ESPA), a post-16 performing arts academy based in Stamford, is proud to announce that two of its alumni, Amelia Walker and Ella-Grace Bayley, will be performing in professional pantomimes this winter.

Amelia Walker had only recently performed at the London Vaudeville Theatre, having been cast in the concert production of the new musical, 42 balloons. Performing alongside an acclaimed cast and directed by award-winning producers Andy and Wendy Barnes (Six, The Choir Man) and Kevin McCollum (Mrs Doubtfire, The Notebook), the ESPA team were already proud of Amelia. But, just two days after her West End debut, Amelia announced that she’d be spending her Christmas at the London Palladium, cast as the understudy for Alexandra Burke in the production of Jack and the Beanstalk! Amelia will perform alongside huge names in the industry, such as comedy legends, Dawn French and Julian Clary, and TikTok star, Rob Madge.

More exciting news followed, with the announcement that former ESPA student, Ella-Grace Bayley, is heading to the Winding Wheel Theatre in Chesterfield to perform in award-winning pantomime producers, Paul Holman Associates’, production of Sleeping Beauty. A stellar cast have been announced to headline the performance, including Michelle Collins from EastEnders and Coronation Street, Britain’s Got Talent winner, Jai McDowall, and Art Attack host, Lloyd Warbey. Now in her third and final year at Performers College, debuting in a professional pantomime is a real achievement, and the ESPA team are very proud of Ella-Grace.

Kelly-Ann Gordon, Principal of ESPA, said, “We are incredibly proud of Amelia - she is an excellent role model for our current students, demonstrating that you really can reach your goals with focus, hard work and determination. We know that she will continue to strive towards reaching even more of her goals! We are very fortunate that Amelia has taught workshops and provided industry insight for many students over the past couple of years. Ella-Grace is another example of a student whose work ethic is exemplary, and this has resulted in her making her professional debut whilst still training, in her graduating year. We are sure that this is just the start of a very exciting career in the industry”.

Congratulations to Amelia and Ella-Grace for all their hard work.

To learn more about the Level 3, 4 and 5 provision at the Eastern School of Performing Arts, click here.